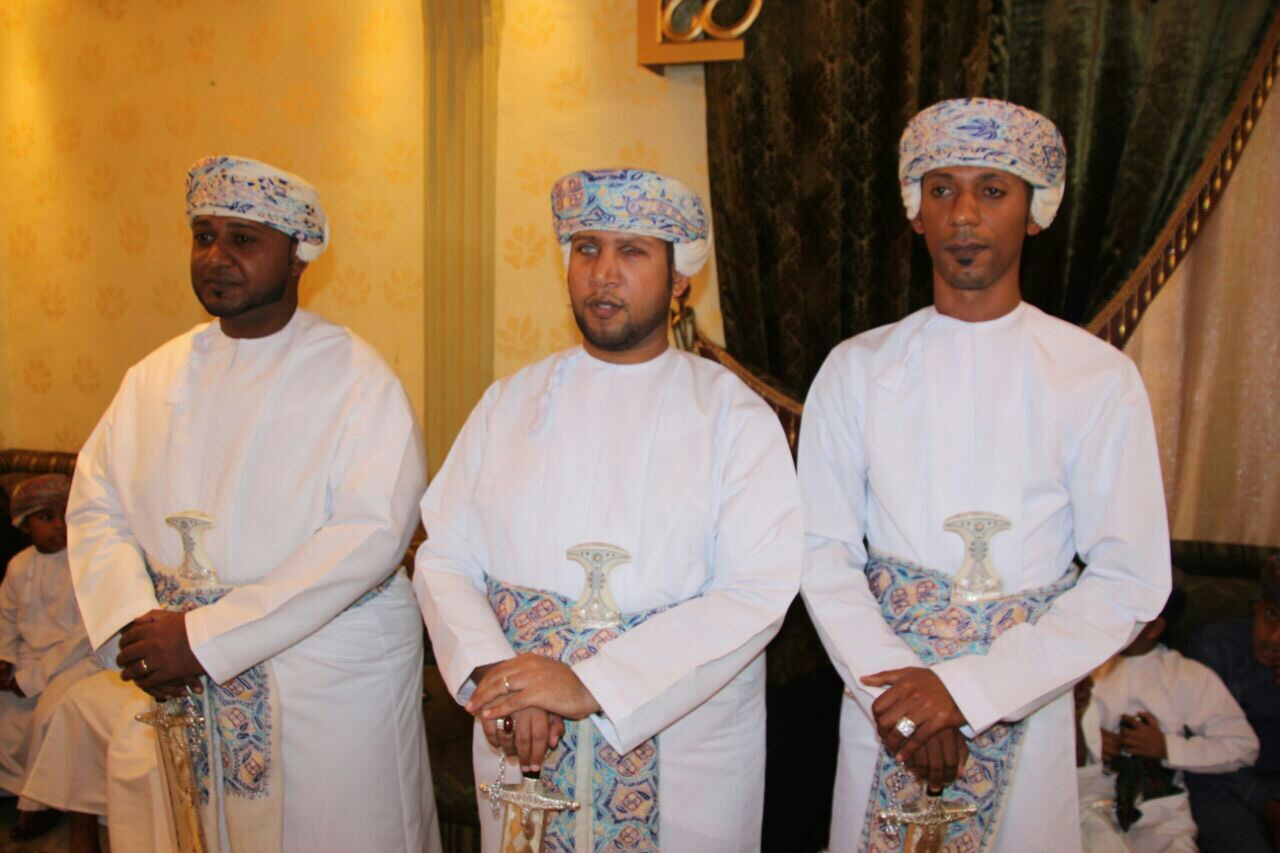 “Because of the tradition, people with special needs are considered as helpless. A person with special needs could not do much than eating and sleeping. Also my parents, who were worried about me, took too much care of me. I flatly refused this.”

In his story ‘Anwar,’ blind almost since his birth in 1981 and now Iman in a mosque in Taqah, nearby Salalah and in charge of computer training in Al Noor Association in Salalah, tells how difficult it was and still is to be considered as normal…..Because “ We are normal” he stated….. 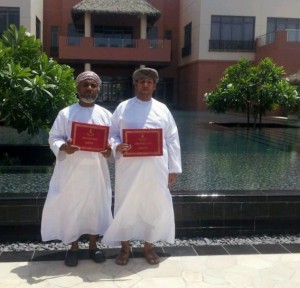 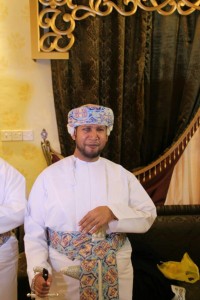