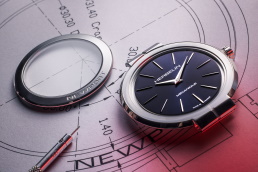 The press release from the French watchmaker HERBELIN celebrating 75 years of heritage and passion with the Newport Slim Skeleton, an anniversary watch, reminds me of my visit to Shabab Oman II, the Royal Navy’s training sailing ship honoring the Sultanate’s ancient maritime history.

Inspired by the original model launched in 1988 and completely reworked, the Newport Slim Collection retains the essence of its nautical heritage, such as the central lugs and crown engraved with a ship’s wheel. 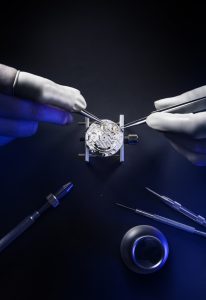 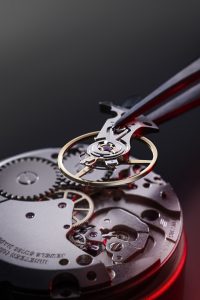 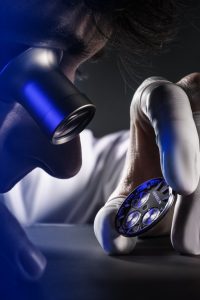 In addition, the entirely exposed manual-wound mechanical movement is pared back to the max. Given a modern, understated look by rhodium plating, its skeletonisation was specially designed for the French brand. Adopting the stylised shape of a ship’s wheel, it showcases the complex orchestration of components and gears, transforming the mechanism into a mesmerising spectacle for those who love to peek behind the scenes. Beating to the rhythm of its faceted and tapered black oxydised hands, the Sellita Swiss-made calibre is also visible through the transparent caseback and incorporating 19 jewels and oscillating at 28,800 beats per hour featuring a 45-hour power reserve. 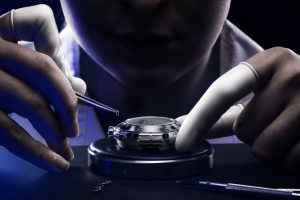 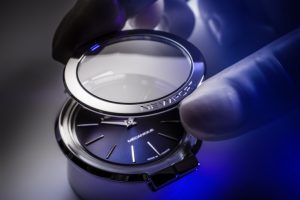 By seeing this mechanical ballet, ‘The Custodians’ came to mind as when searching for the ‘Secret of the Eye’ at the archaeological site of Sumhuram in Oman I got the message:

As with this anniversary watch – a numbered limited series of 500 pieces – the craftsmanship is in the details. 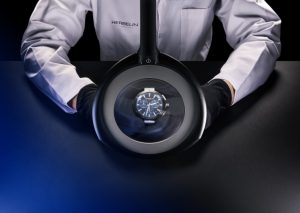 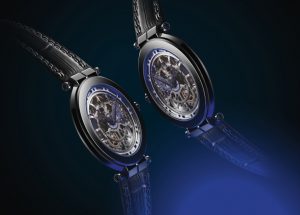 Moreover, heir to a watchmaking tradition stretching back over 75 years, this Jura brand is spurred on by the passion of a family that has seen three generations take up the craft since 1947. Since 2020 the company has been managed by four young people: the founder’s grandsons Maxime and Mathieu Herbelin and two close members of the “Herbelin family”, Cédric GomezMontiel and Benjamin Theurillat. A first flagship store opens under the single name HERBELIN in the Saint-German-des-Prés district in Paris.

4 thoughts on “It’s in the details”