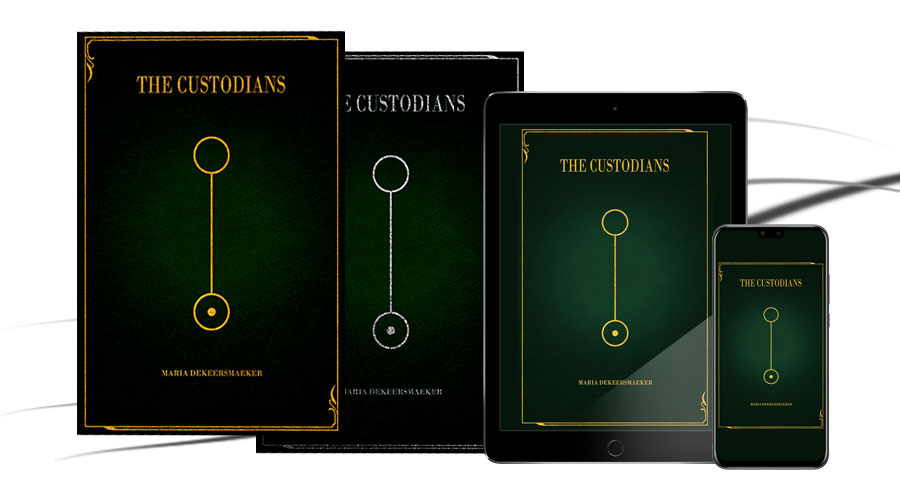 Have you ever wondered how to become a custodian in the truest sense of the word?

Whenever dark times came, groups and/or individuals prepared to act. After a phone call, seven young people with ancient souls set out on a journey.

Based on a Manu-scriptus and with the help of Maryam, they unravel and crack codes of archaeological sites, myths and legends in Dhofar in the south and in Salut in the north of the Sultanate of Oman in the Arabian Peninsula.

At first sight, two places that have nothing to do with each other but they choose not to go for that one truth.

As frankincense burners pass from hand to hand they shed light on actions in physical, philosophical and spiritual parallel worlds where time has no place.

Only then does it become clear why Muhammad who called them had to stay out of Oman for a time, what his connection is with Maryam and with the history of this country as symbolized by a small find.

The back cover of this book, the latest publication of Maria Dekeersmaeker claims: 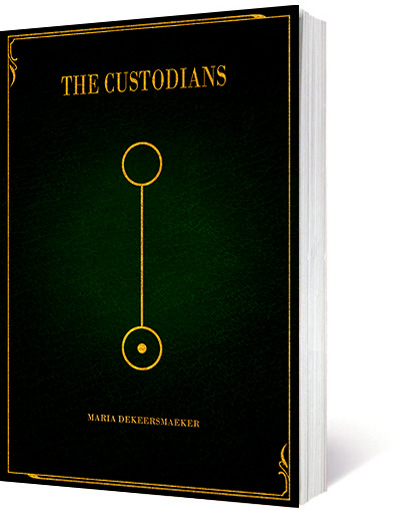 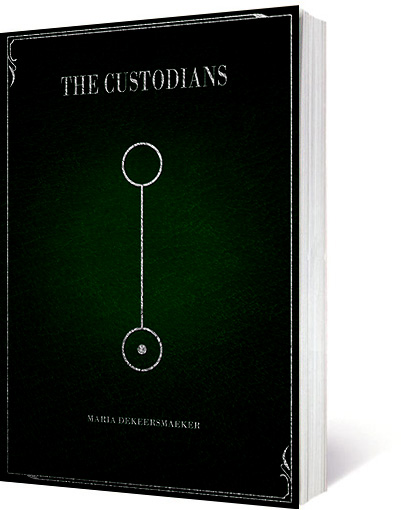 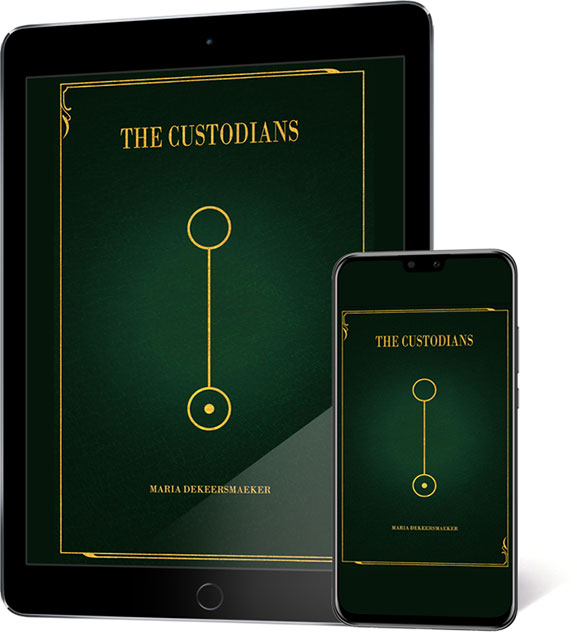 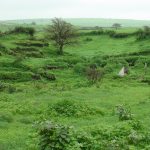 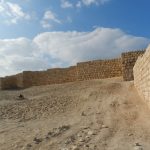 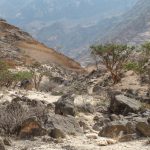 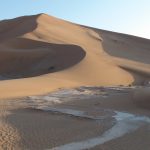 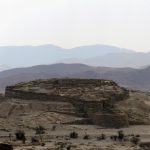 When you realize that words are formed in the same way as physical, philosophical and spiritual worlds, then you read the smoke of the frankincense. At that moment you choose not to go for one truth, but for openness of mind, for critical reflection, for imagination and dreams. Only by looking beyond existing perception and wondering why things are as they seem can you become THE CUSTODIAN in the truest sense of the word.

7 thoughts on “THE CUSTODIANS”