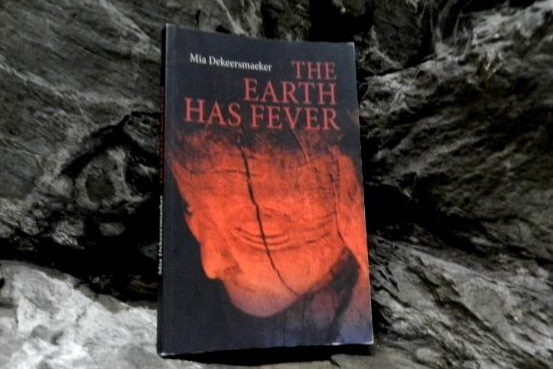 In 2008 the thriller ‘The Earth has Fever’ was released at the Frankfurter Book Fair. The title alone is good for 41.900.000 hits in Google in 0,24 seconds. Till now the Earth is feverish. In many ways.

I choose to tell a story – at a breathtaking pace – that not only offers great entertainment but also a pertinent dose of discussion material on how threatening the eternal triangle of climate protectors, their opponents and the threatened Earth can become.

“The Earth had swallowed up Arthur, son of the famous collector David Tempo and his girlfriend Alice Button, as well as fifty climate refugees. At the centre of the mysterious disappearance is the Nebra sky disc. A bronze disc, 30cm diameter, and depicting the oldest known image of the cosmos. Nobody knows where the collector’s item is located and which power it has, apart from the dark powers of sinister, psychopathic collector Vitalis, who forcefully took possession of it. It is time for Hilari Sands, climatologist and philosopher, and his researcher team to get to the bottom of these events. During their research which takes them all across Europe they are confronted with one shocking revelation after the other. ‘The Earth has Fever,’ published as e-book and book on demand in English, Dutch and German, once again demonstrates that the age old proverb ‘knowledge is power’ is just relevant today as it ever was.” 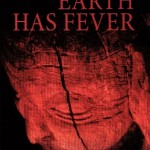 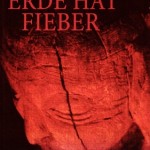