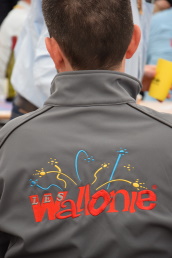 During the Walloon Congress of 1905, the idea of having its own flag for Wallonia in addition to the national Belgian flag became reality. 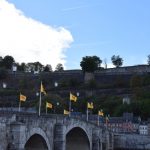 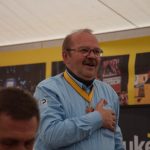 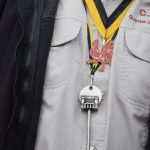 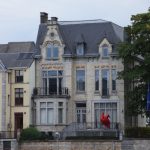 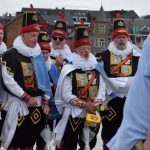 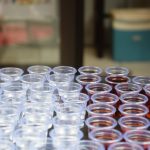 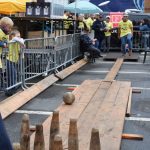 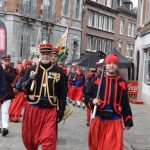 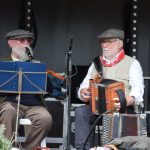 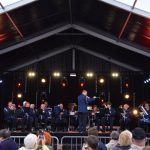 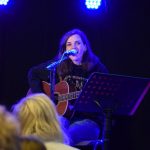 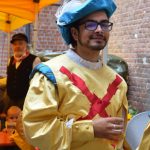 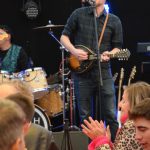 Moreover, this year, this edition is historic for Namur folklore.

For the first time in more than 600 years, jousting on stilts was not just performed by men.

15 women between the ages of 11 and 43 competed for the diamond stilts. 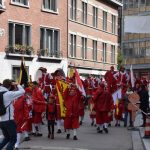 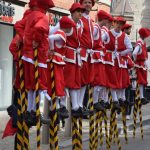 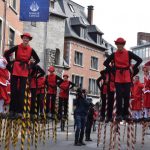 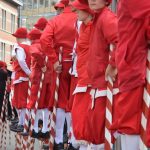 8 thoughts on “Three days of Walloon atmosphere in Namur”